NOTE:
Military procedures which differ from the civil procedures will also be explained below with prefix "MIL"

All surface area except Runway 03/21

When checking a flight plan make sure to check the following items:

On Eindhoven a special taxi procedure is used for aircraft with a wingspan bigger than 36 meters. In general we can say that all heavies belong to that category. Special ground movement charts have been published in the AIS Netherlands showing the special route wich needs to be followed during taxi for those aircraft. Other information about Eindhoven Ground:

IFR en-route clearance should be given prior to start-up clearance, and should contain the following information:

Startup clearance shall be given on request of the pilot together with, if applicable, the push-back approval and should contain:

A VFR startup clearance should contain the following items:

A Taxi clearance should contain the following items:

On Eindhoven preset taxi routes are published on the AIS pages for both arriving and departing traffic with a wingspan bigger then 36m. These routes are mandatory to be followed in order to avoid structural damage to the airplane and ground equipment.

The correct RT Phraseology for an IFR Departure and ATC communication is as follows:

MIL: The correct RT Phraseology for an military Departure and ATC communication is as follows:

The correct RT Phraseology for an VFR Departure and ATC communication is as follows: 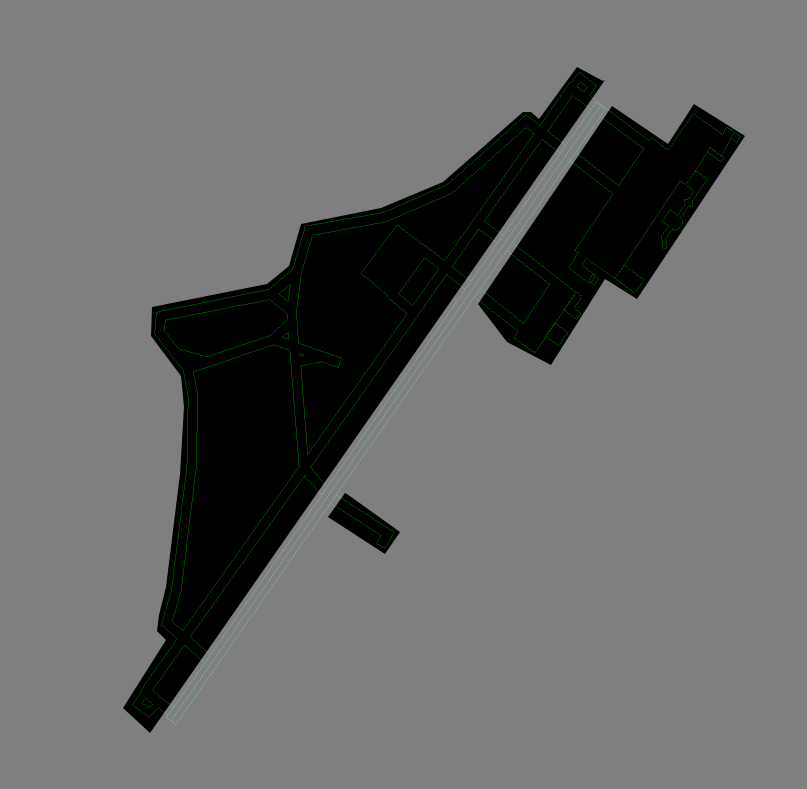